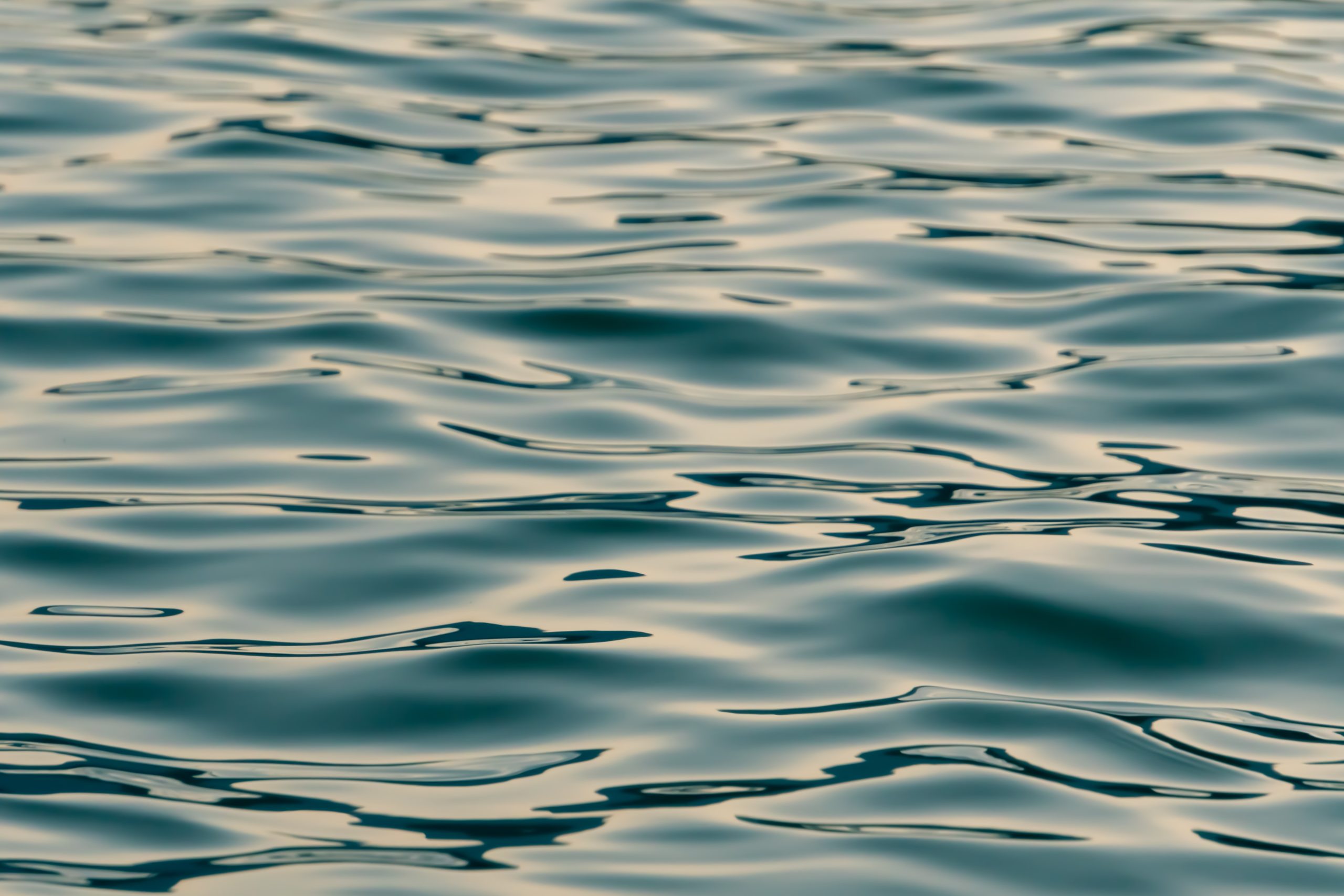 Current discussions with Council in this process include the sand canal to gravel canal transformation process; ensuring the MBRC develops and maintains a revetment wall to revetment wall maintenance program for ALL canal properties; the ongoing dredging program including the spoil pond capacity, and other items affecting the canals.
The meetings endeavour to address the issues that are of interest to the majority of all residents, and this may not always satisfy the interest of an individual resident.

The more formal Newport Waterways Advisory Group was established at its first meeting on 1/6/2004. These meetings were again held generally on a 3 – 6 month basis until the last meeting under the Redcliffe City Council prior to Council amalgamations. With the creation of Moreton Bay Regional Council in March 2008, all former advisory groups under the Redcliffe City Council were discontinued. The Newport Waterways Advisory Group was re-established post amalgamation
with its first meeting on 25 February 2009. Meetings have been held every 3 months since and a report is presented to the MBRC Director Engineering Construction on a regular basis.

The Newport Waterways Advisory Group will make a positive contribution to assist
the Council to enhance sustainable maintenance of the publicly accessible Newport
Waterways canal system. 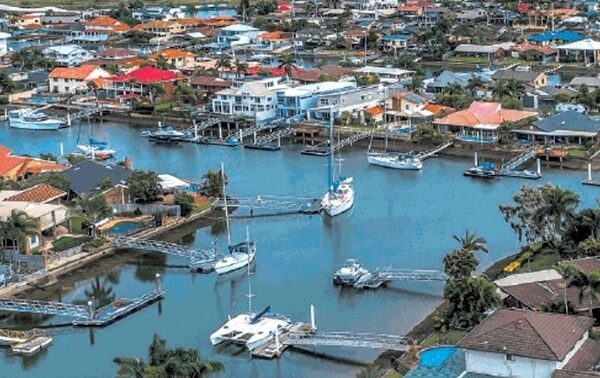 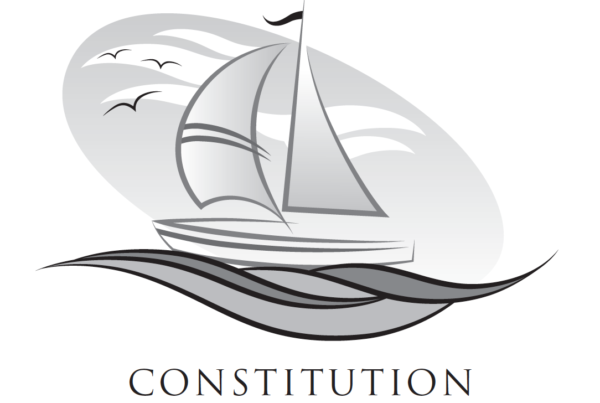 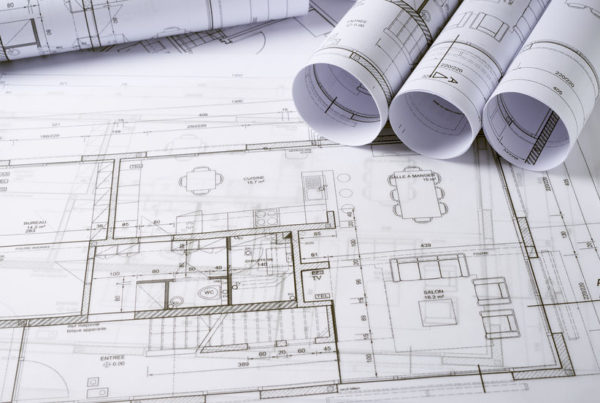